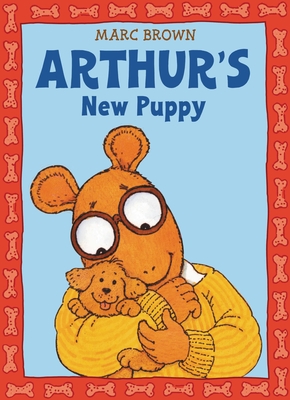 Readers of all ages will laugh out loud as they follow Pal's progress from mischievious scamp to dog show material under the loving guidance of his owner, Arthur.
Marc Brown is the creator of the bestselling Arthur Adventure book series and creative producer of the number-one children's PBS television series, Arthur. He has also created a second book series featuring D.W., Arthur's little sister, as well as numerous other books for children. Marc Brown lives with his family in Tisbury, Martha's Vineyard.