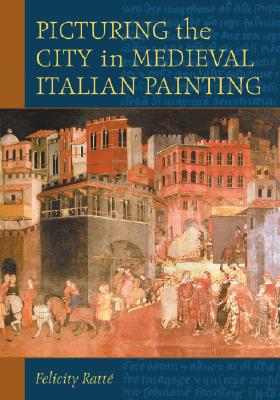 Buildings and their surrounding spaces influence the collective identity of an urban population. In turn, images of buildings in paintings and other artwork can reveal much about the character of a city. This richly illustrated text focuses primarily on Rome, Assisi, Siena and Florence from circa 1250 to circa 1390. It addresses four key issues in the study of change in architectural imagery and urban identity: 13th century Roman painting and its importance for 14th century painting in Tuscany; the Tuscan-Byzantine relationship from the mid- to late 13th century; naturalistic representation of medieval painting; and the meaning behind some of the stylistic changes that coincided with the bubonic plague in the 14th century.