The Diary of a Nympho (Paperback) 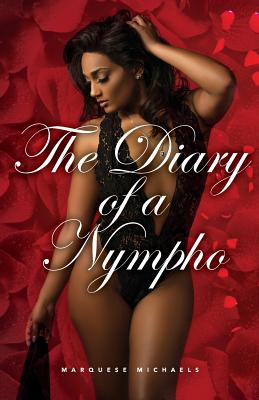 The Diary of a Nympho (Paperback)

After ending a high school relationship due to an unbelievable discovery, Stacie eventually lets her guard down to allow new men into her life and near her heart. Along the course of dating and befriending several men, Stacie learns that not all men are created equal and that things are not always as they seem. After finally meeting, Michael, who she thought would be her husband, Stacie soon finds herself intoxicated by not only his mind, but also his ability to break down all of her barriers, turning her into a no-holds barred, straight up and down nymphomaniac. In him, though, she also learns that even one's true love can break a person down. Michael has a clandestine history of his own. Will she take Michael back, forgiving him for his transgressions or move on to find another man that can satisfy her new-found desires?