The Family Cabin: Inspiration for Camps, Cottages, and Cabins (Hardcover) 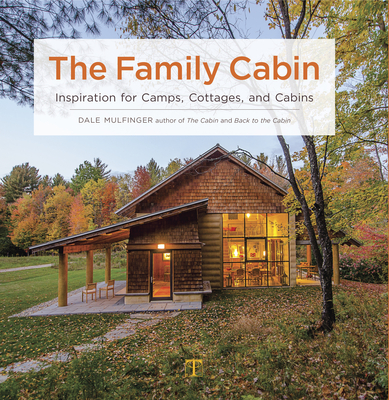 The Family Cabin: Inspiration for Camps, Cottages, and Cabins (Hardcover)

Since the beginning of the 20th century, cabin retreats have held a unique place in the lives and lore of many American families. In The Family Cabin, author and cabinologist Dale Mulfinger explores the role that cabins have had and continue to have in family bonding and as a repository for family history, nostalgia, and cherished memories.

Whether nestled in the mountains, tucked deep in the woods, or built along the water's edge, the ideals of the cabin extend just as well into the 21st century as they did in the past.