I Am Germany (Paperback) 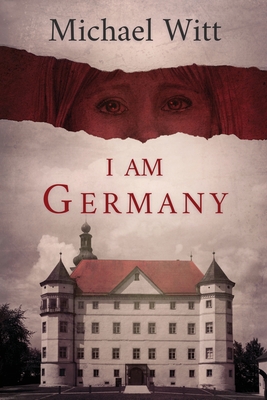 I Am Germany (Paperback)

Three years before the Holocaust came the first holocaust, the one that nobody hears about. It stole the lives of thousands of children.

In 1930s Germany, before the war, Anna Himmel was Henry Schultz's secret first love and a child-prodigy violinist lauded as the embodiment of German high art and culture. But when the issue of reunification draws a grieving, widowed Henry back to Germany in 1989, decades after his family fled the growing Nazi threat, she is a shell of who she once was. As Anna reluctantly shares her story of trying to save a disabled little girl at Hartheim Castle, a covert Nazi euthanasia site, Henry starts to realize the insidiousness of the evils he left behind-and the consequences of trying to forget.

But she cannot bear to give voice to the end of the story. To answer once and for all the question of how normal people slip piecemeal into evil and whether Anna can ever reunify with who she once was, Henry sets out to Hartheim to find the ending himself. What he discovers there will change them both forever.