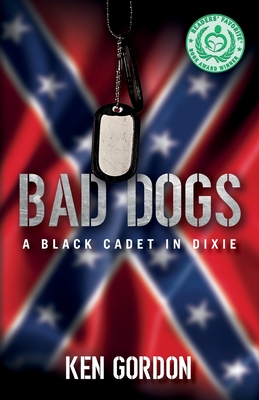 Inspired by actual events, this timely, gritty, and thought-provoking novel chronicles the four-year college experiences of Jon Quest, an African American student from the North who is attending a prestigious military university in the South. Jon does not live by the code dictated to African Americans in the South and is therefore repeatedly the target of racist attacks...until he starts fighting back.

Despite constant assaults, Jon refuses to be intimidated by the school's racist students who do not want "his kind" at their esteemed university. His journey to empowerment has begun. He rises to a position of leadership and respect among his peers and begins working to improve conditions for other Blacks on campus. His "take-no-prisoners" efforts focus on eliminating the racial terrorism which is so prevalent at his university. As he continues his campaign of racial empowerment, Jon adeptly uses the very system previously set up to hold them back. But an incident occurs that puts him and the other Blacks on campus in the crosshairs and threatens all they've worked to accomplish. In desperation, Jon forms a secret vigilante squad to protect himself and his friends, and to mete out retribution to those who escape accountability.

Readers are taken on an emotional ride on the roller coaster of racism through the eyes of a recipient of this inexplicable hatred, as this country's leaders of tomorrow reveal their true feelings about white privilege and ingrained racism. The story boldly presents an uncomfortable reality in a raw and thought-provoking manner and shows how many of tomorrow's leaders are infected by yesterday's racism.