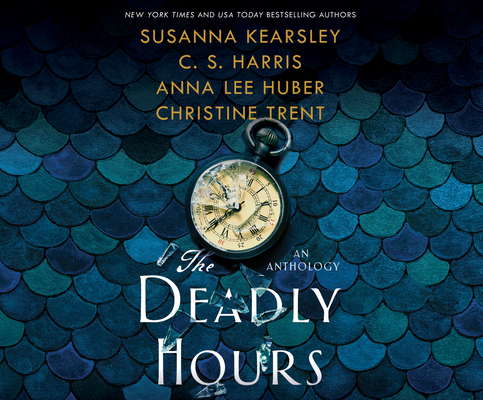 
Out of Stock - Please contact store for availability and price
From Italy in 1733 to Edinburgh in 1831 to a series of chilling murders in London in 1870 and a lethal game of revenge decades later, a watch touches lives with misfortune--until it comes into the hands of one young woman who might be able to stop it for good. This outstanding collaboration between four outstanding novelists follows characters who are irrevocably linked by fate, each one playing a key role in breaking the curse once and for all.