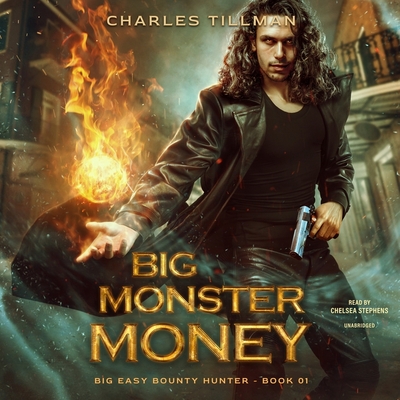 Who answers the call when the mundane police dial 911?

Unless his bounty ends up dead when the paperwork specifies alive, that is. Good thing he's a pro at avoiding that.

Then he stumbles across a dark witch embroiled in a vicious spell battle with a dark wizard and feels compelled to aid her.

Is subtle magic at play to influence him? Or is it something else?

Matt doesn't know, but he shelters the gorgeous woman on the run from dangerous enemies anyway. Meanwhile, a powerful magical threat is murdering mundane cops in his town. Worse, no one can identify the shadowy entity behind the killings.

Matt is on the case, but can he survive the coming battles, magical and emotional?